The Veg Space is a vegan recipe blog packed with easy main meals. delicious cakes and bakes and other cozy comfort food. I'm on a mission to prove that there's nothing second-rate or inferior about vegan food, it can be every bit as delicious and decadent as it's non-vegan alternatives!

The Veg Space has been listed in the Top 10 Vegetarian & Vegan Food Blogs by The Guardian, Red Magazine, Vegetarian Living Magazine and Foodies100, and my recipes have appeared in Cook Vegetarian Magazine, the Observer Food Monthly and others.

Since January (Veganuary!) 2016, The Veg Space has been fully vegan.  Recipes published prior to 2016 are a mix of vegetarian and vegan.

Kate has been vegetarian for over 20 years and vegan for 4 years.  She holds a Cordon Vert professional diploma in Vegetarian Cookery.  In 2009 she won the 'Vegetarian Chef of the Future Competition' run by the Vegetarian Society, and in 2011 was the creator of the 'UK's Tastiest Meat-Free Dish', winning a competition from Linda McCartney Foods which culminated in her Mushroom & Ale Pie being added to their range.

Kate lives in Hertfordshire, UK with husband and two sons. 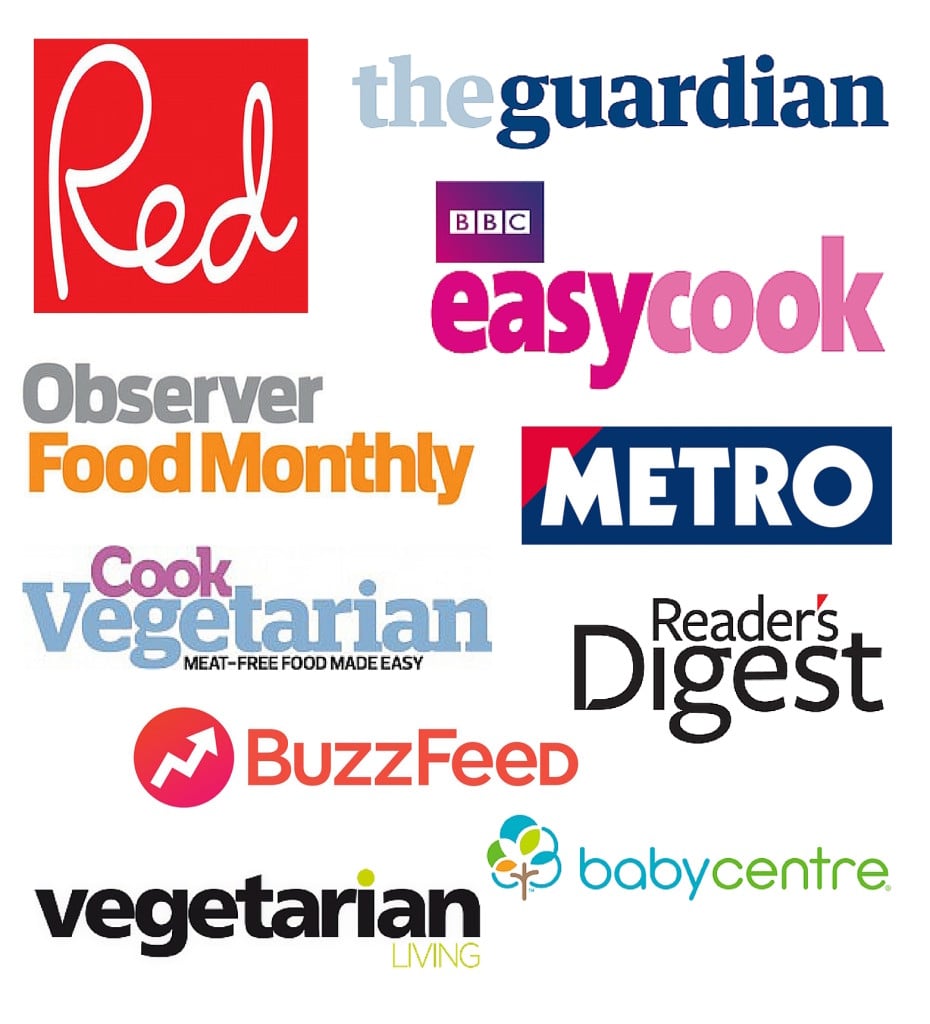