These little nibbles are morish and incredibly quick and easy to make.  They have just two ingredients, (shop-bought, admittedly), which is ideal when you're in a hurry.

I made these spicy Bombay Potato Bites this week for a party which a vegan friend was coming to.  If these need to be vegan make sure: 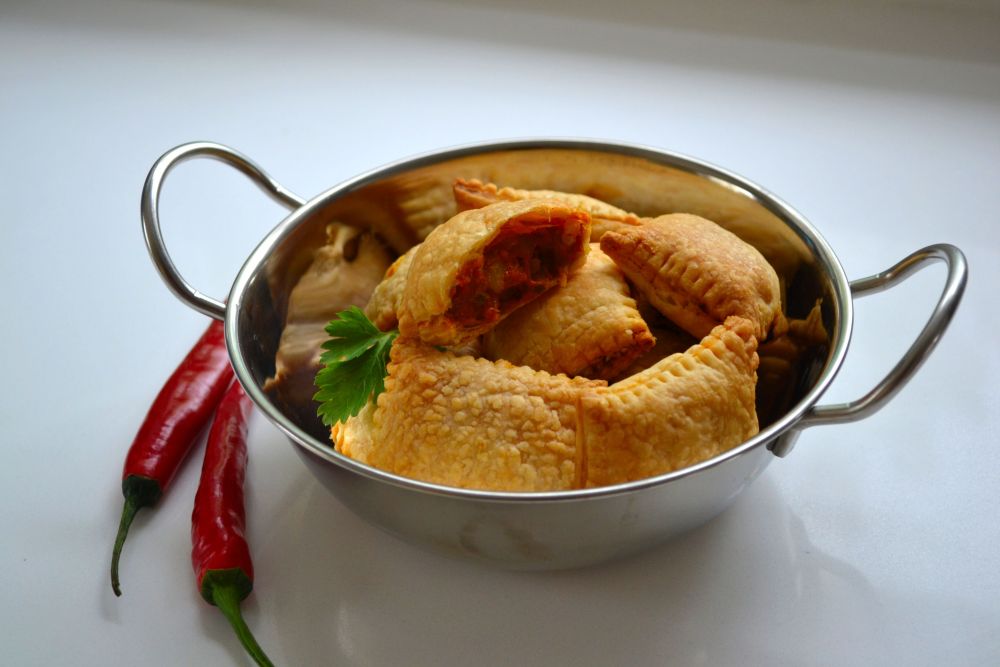 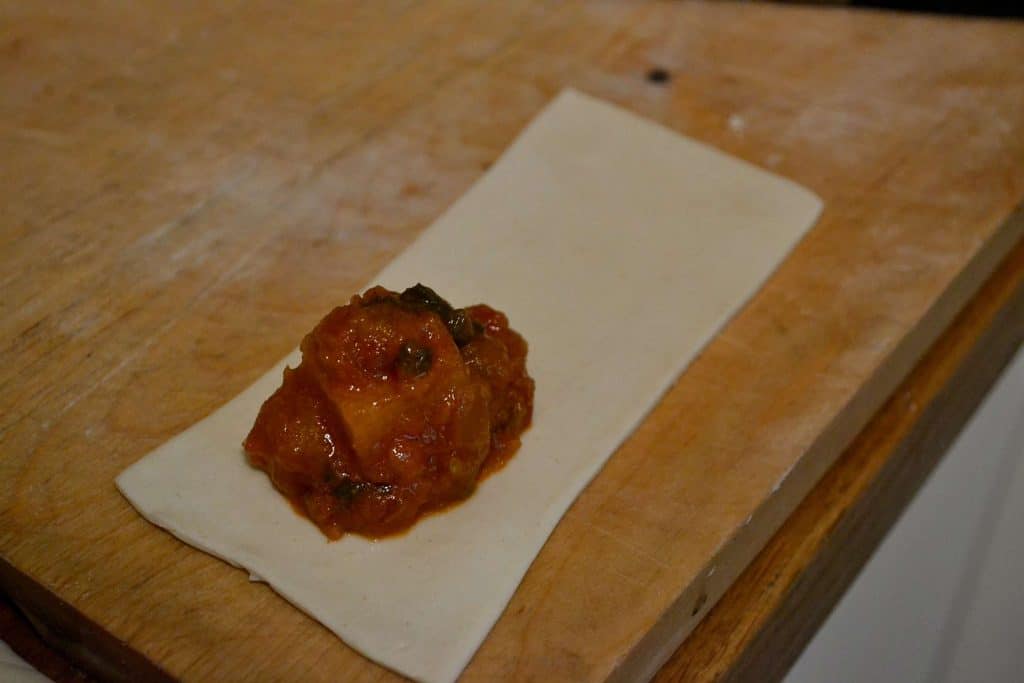 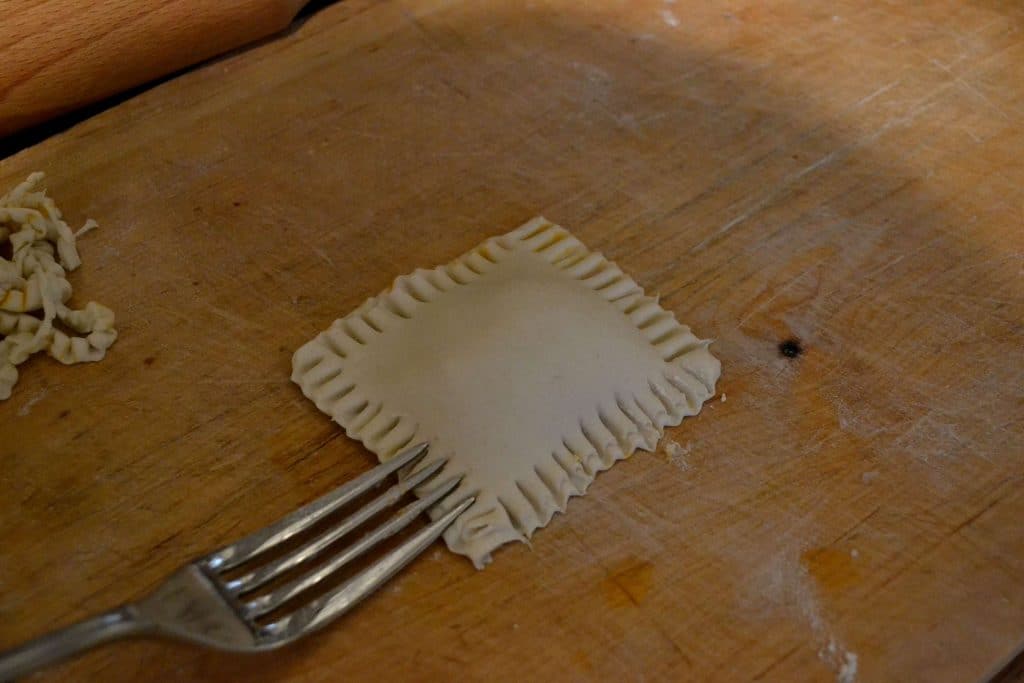 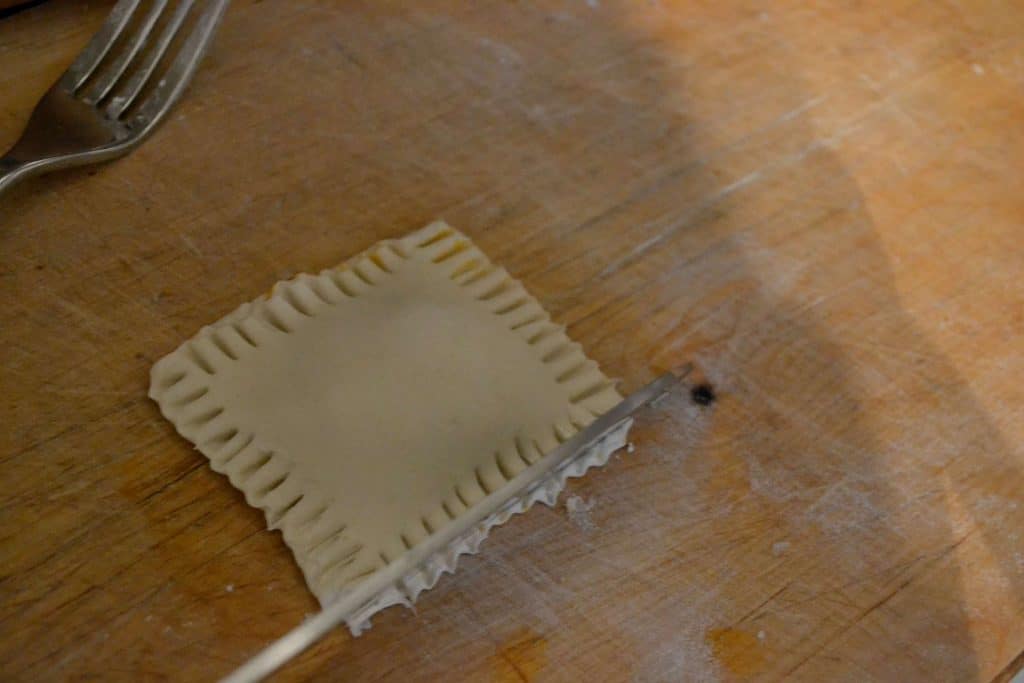 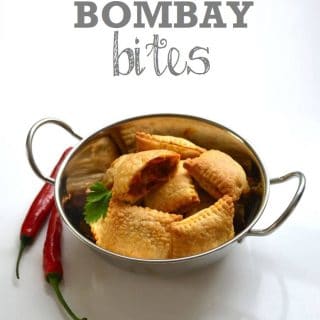 Tried this recipe?Let us know how it was!

For the non-vegans I made some of my absolute favourites.... Mini Cheese and Onion Pasties.  This seems to be one of the most popular recipes on the site, so I've uploaded some new photos to the post..... click here for the recipe! 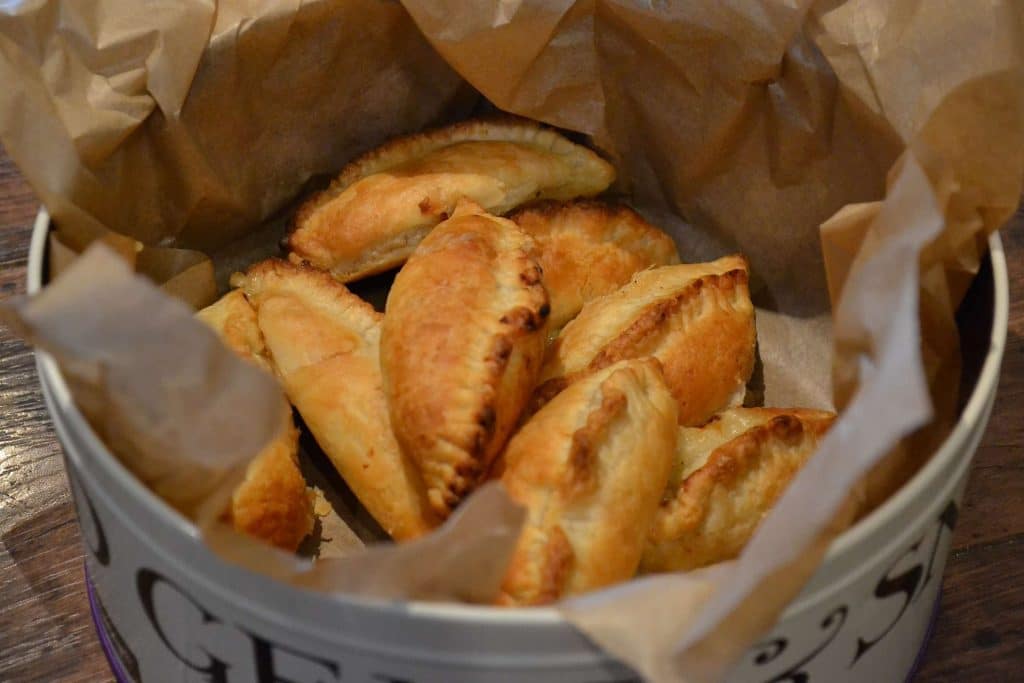 And finally... big thanks for three lovely listings recently:

Subscribe to the newsletter so you never miss a new recipe!