The lovely thing about holidaying in a city you know so well is that you don’t feel the need for round the clock sightseeing, or to tick off all the ‘must-see’ attractions, (of which there are so many in this beautiful little city).  Instead, during a couple of fairly epic afternoon rainstorms, we could just sit around the kitchen table, putting the world to rights with tea and flapjacks, and letting the small army of toddlers and babies we had brought along run riot next door. 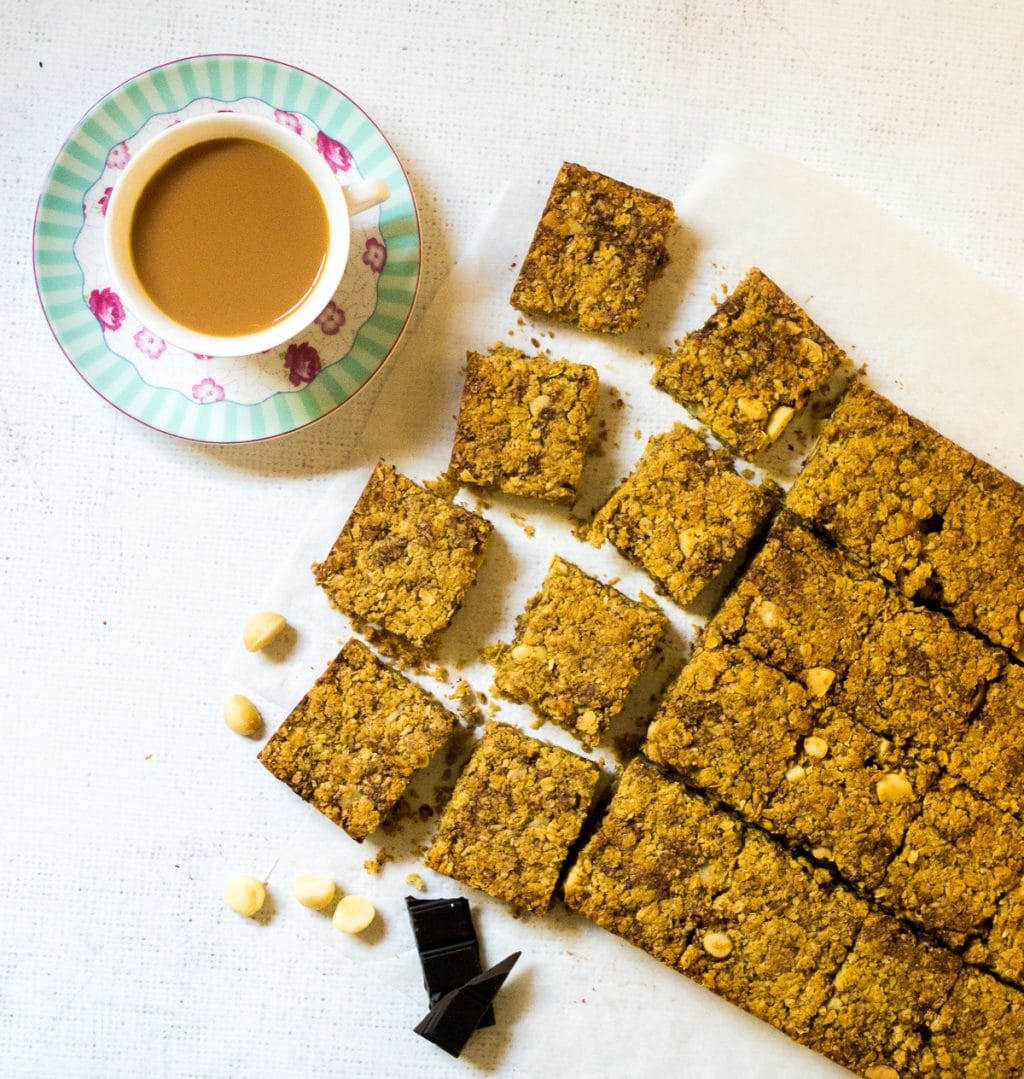 A top tip I picked up from Felicity Cloake’s ‘Perfect’ Flapjack recipe for the Guardian was to use a mixture of jumbo oats and quick-cook oats, (something like these, or you can just blitz oats in a blender until they are an almost floury consistency).  This blend of oats seems to be the best way of achieving both the oaty chew from the jumbo oats, and the binding qualities of the fine oats so that the flapjacks really hold their shape and slice easily without crumbling.  What more could you ask for from this great British teatime treat?

Macadamia nuts always feel like such a treat – almost ‘buttery’ in taste, and they go so well with dark chocolate that it would have been rude not to include some too.

There are quite a few dairy-free dark chocolate chips in supermarkets these days, but always check the label as some still contain milk.  If you struggle to find them, you can just slice up a bar of dark chocolate roughly into chunks instead, (you can check my vegan ingredient list here for brands which are dairy free), 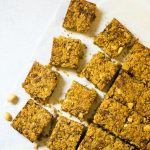 Why not pin the recipe for later, or to share with friends? → → → 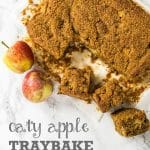 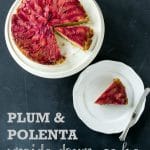 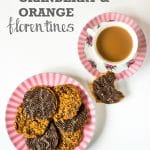 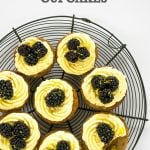