We have a severe celeriac backlog.  Seasonal veg boxes are brilliant, and force you to be imaginative when left with a red cabbage and stick of black salsify.  But in the depths of winter the selection of veg available drops off, and staples like celeriac, cabbage, carrots and leeks keep us going until warmer weather brings more juicy and exotic offerings.

If I see another celeriac, (or red cabbage for that matter), I'll throw it at the delivery driver.  It's one of the loveliest root vegetables - makes velvety soup, great 'chips', roasts well, and so on, and the celery-ish flavour makes it taste lighter and fresher than your average potato.  But in these balmy double-figure temperatures, I've had enough for the winter, thank you very much.

If you haven't yet reached your celeriac-overdose point-of-no-return, here's one of my tastier celeriac based creations, even if I do say so myself. 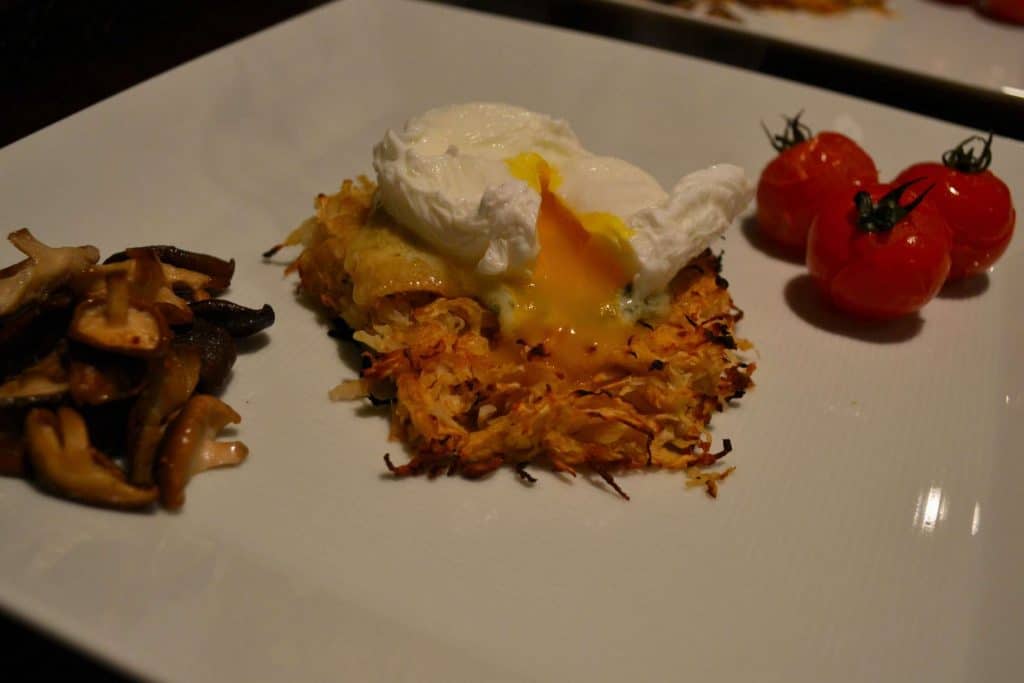 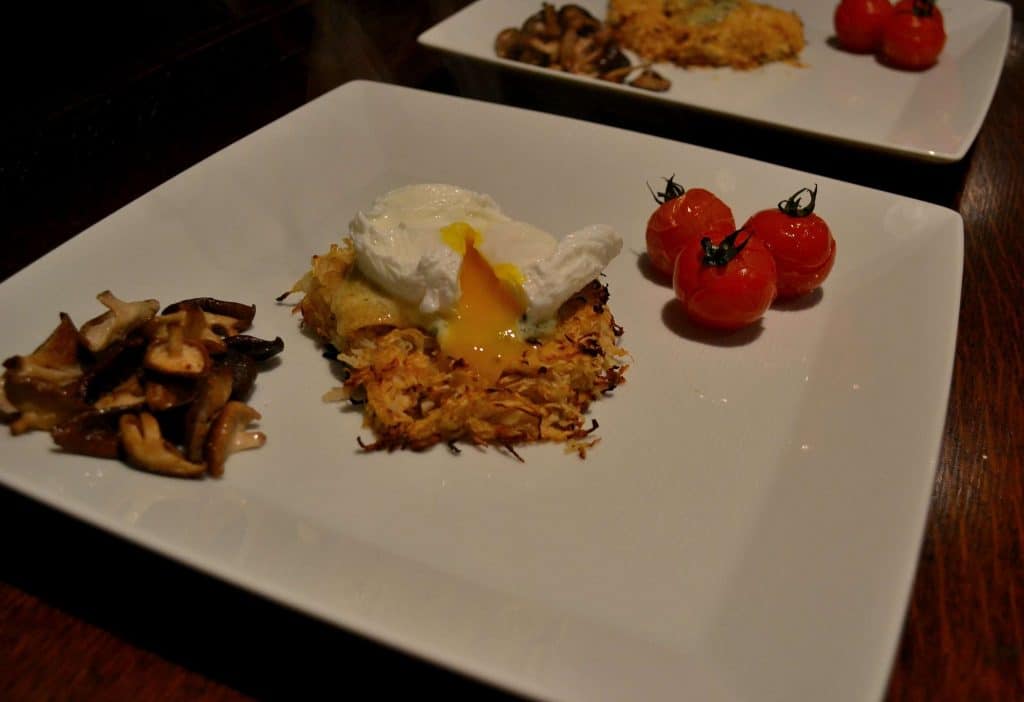